STOCKTON – It’s been a rough few months for Eddie Arredondo and his young daughters as they have struggled to find permanent housing, and in turn, any real stability.

The 31-year-old single father has struggled to find work, and said he didn’t have an understanding landlord, so he’s sought the help of local shelters.

On Thanksgiving Thursday, his troubles subsided, if only for a short time, as he sat down with Adrianna, 5, and Samantha, 4, for a turkey lunch at St. Mary’s Dining Room in Stockton, where 800 people were served by 400 volunteers.

“Right now I feel like, at least, I’m taking care of my daughters and they at least have one parent right now,” said Arredondo, donning a San Francisco 49ers hat and jersey. “I’m looking around right now and seeing all these volunteers, and it’s just a reminder that there’s so much good out there even though everybody thinks of all the crime in Stockton. … There’s really a whole bunch of good people. I feel blessed right now.”

St. Mary’s Dining Room was just one of many places that people in need could go in Stockton on Thursday to receive a hearty Thanksgiving meal, but even at just one location the amount of food being served was staggering.

St. Mary’s chef Daniel Castillo said he and volunteers cooked 150 turkeys, 600 pounds of potatoes and 800 pounds of stuffing. That’s not to mention the mass quantity of cranberry sauce, corn, bread rolls and pies.

Among the 400 volunteers at the dining room on Thursday were Stockton Mayor Anthony Silva and his son Caden, who got his first chance to volunteer for people in need, Silva said.

“It’s just great for the city of Stockton and shows how much we have to be thankful for,” Silva said.

Other volunteers showed sheer joy in the work they did Thursday morning. Some worked the kitchen, others served diners, and still others cleaned tables and helped move the long, hungry line along.

Sherri Boulanger, a Los Angeles resident, said she visits family in Stockton every year and they all volunteer at St. Mary’s. Boulanger couldn’t contain herself, leading a group of servers in a line dance as country music played over the sound system.

“I look forward to this every year. It’s better than anything, and it really makes me feel good,” she said.

The results of her work were sitting just feet away, where Elizabeth Babino and her infant daughter Erla ate with other family members.

“We’re here because, when we’re here on Thanksgiving we can eat together as a family,” Babino said. “That’s important to us.” 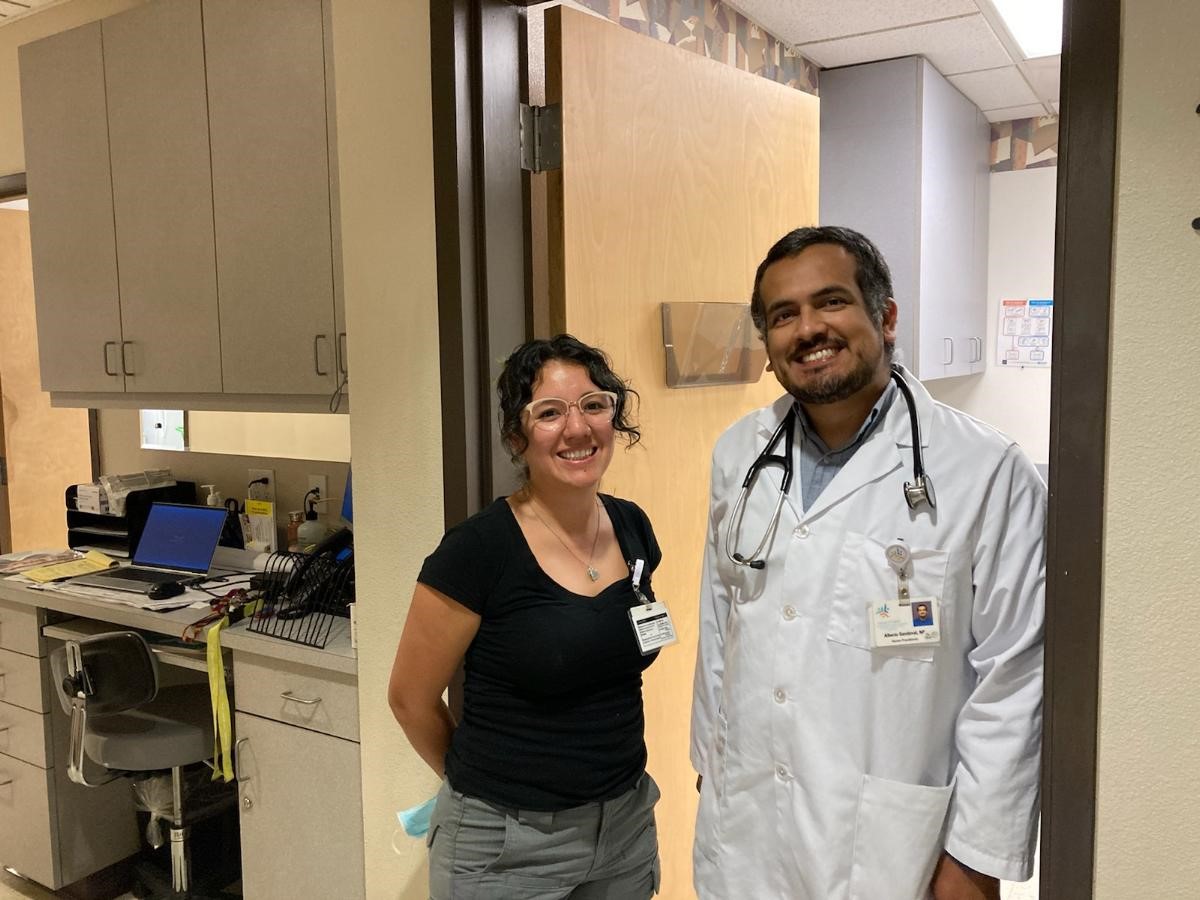 More Health Services for the Uninsured 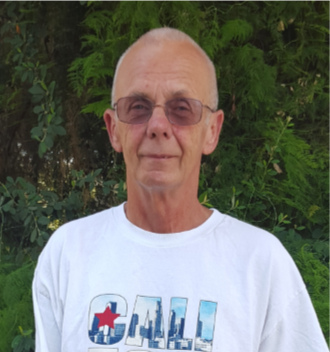